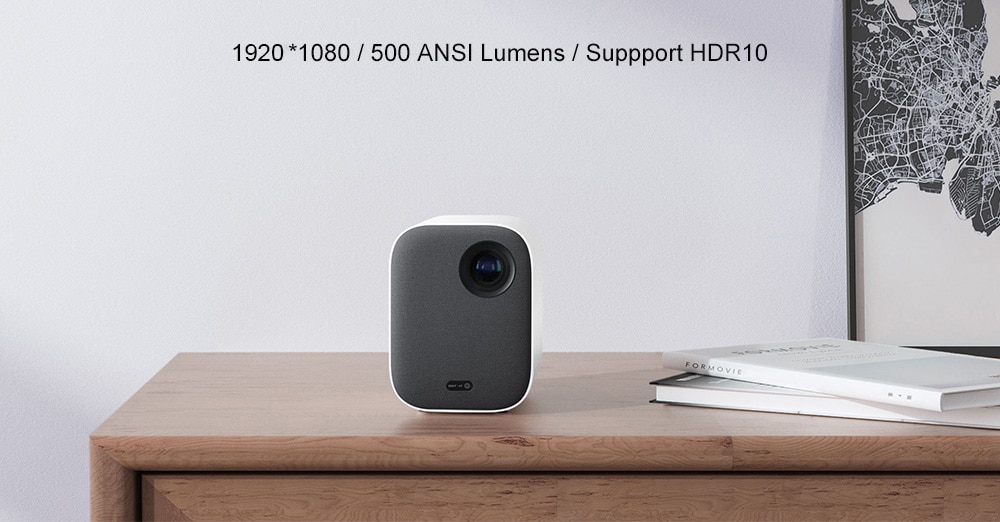 Using HDR10 high dynamic range video decoding, the contrast between light and hue is clearer, details are richer, objects are more real, and bring you a richer level of visual experience. 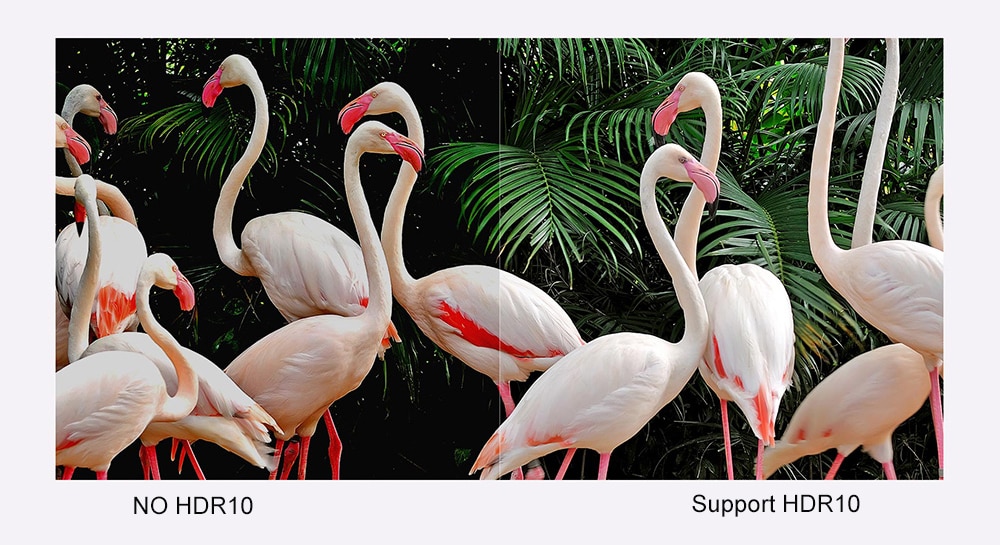 Compared with the traditional 3-way LED projection, the blue light is added, the brightness is increased by more than 20%, and the average brightness reaches 500 ANSI lumen (high brightness mode).

With Osram LED, NTSC a has a gamut of over 85%, and a wider gamut brings more real colors. 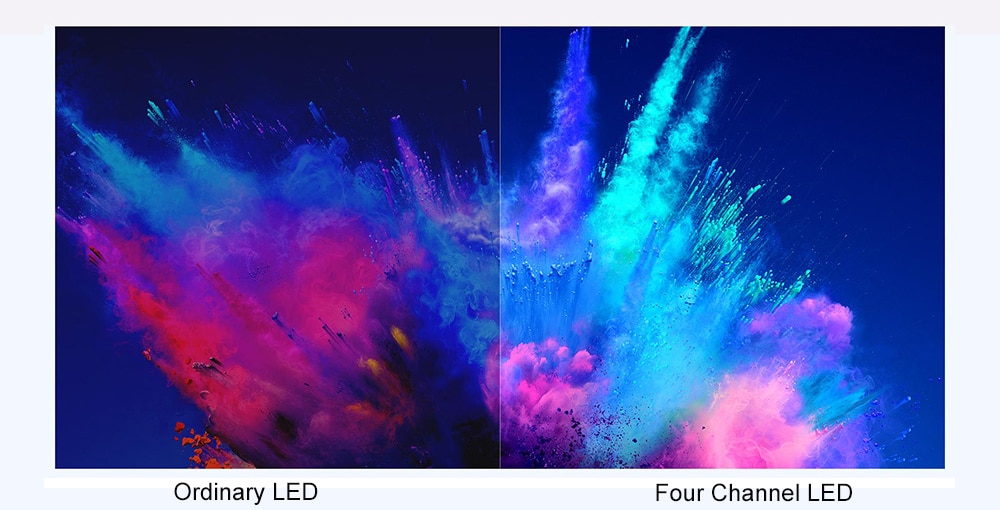 The new generation of DMD chips made by Texas Instruments in the USA is supported. Millions of reflective DMD lenses flip on their own at 166,600 times per second. 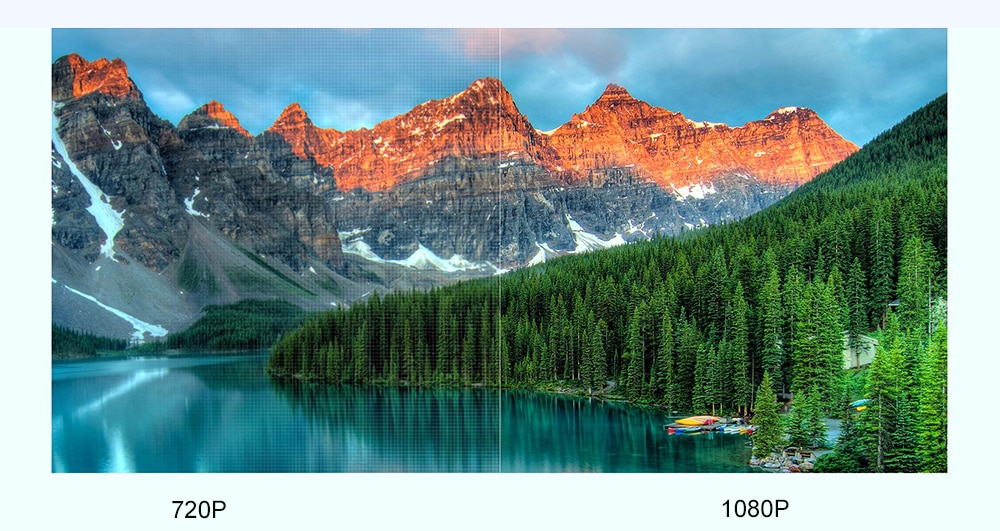 It is not easy to cause eye fatigue, and more caring for children and middle-aged and elderly visual acuity. 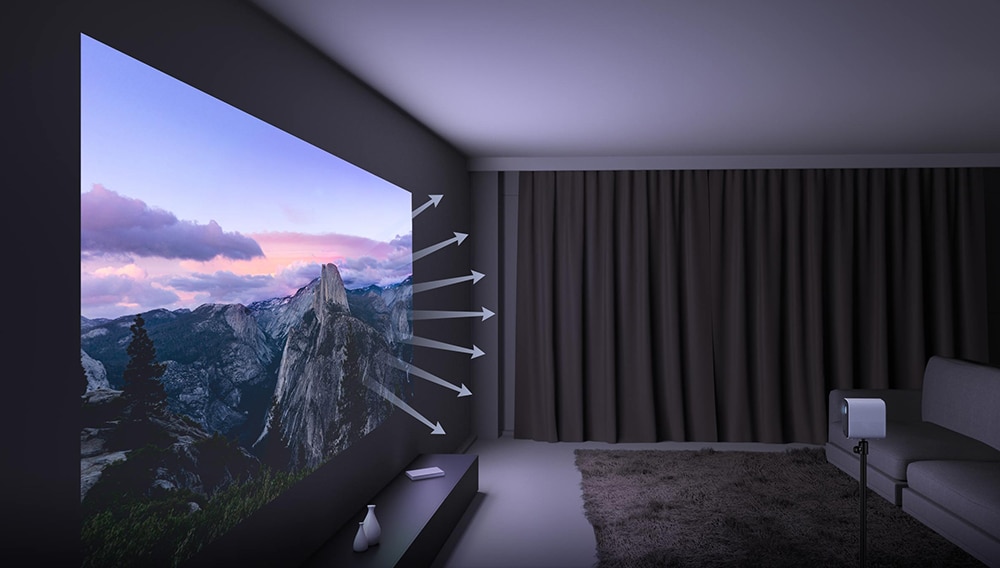 Not only a projector but also a bluetooth speaker. 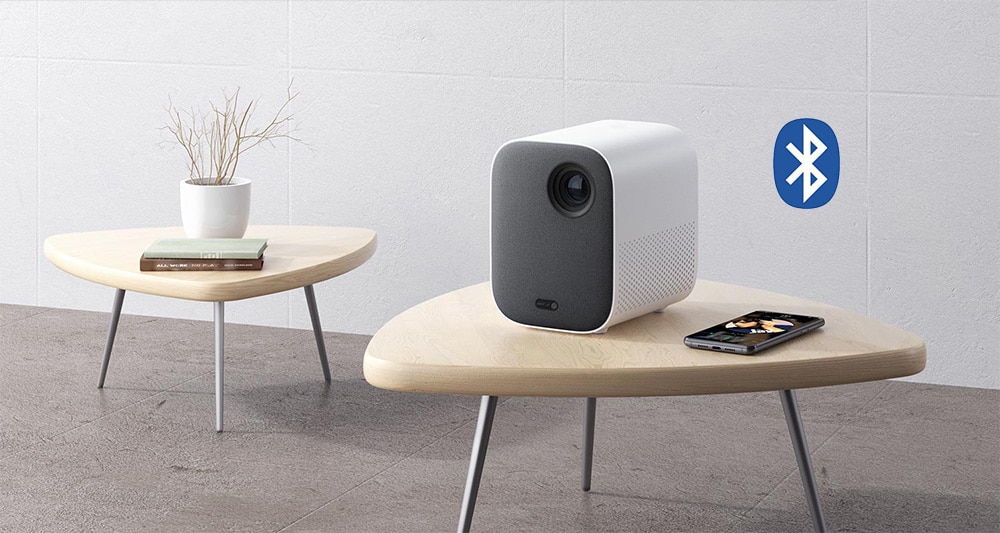