No Worry on Chinese Version. You can plug in Mi TV Stick then you can use as Youtube, Nettlix and other same Global Version Mode.

A new Xiaomi Smart TV has been officially launched in China and finally is a model beyond the low and medium range with its new Xiaomi TV Master Series. This first model is a 65″ 4K that stands out for its OLED screen that will give us deeper blacks, better contrast and colors compared to other cheaper solutions.

From the design we can highlight its minimum frames that make the screen occupy 98% of the frontal and a small front led bar that changes color according to the images that come out on this TV, imitating what would be an Ambilight.

The display of 65″ has an OLED panel with 4K resolution of 3840×2160 pixels, maximum brightness of 1000 nits and maximum contrast of 1000000:1 and viewing angle of 178º. This display also has a response time of 1 millisecond and refresh rate of 120 Hz which is ideal for connecting a console or PC and having the best response and image quality.

The Xiaomi TV Master Series also stands out in the audio section, since in addition to including no less than 4 microphones, its sound bar hides two speakers of 12.5 W + 2 of 10 W + 20W subwoofer and compatible with Dolby Audio, Dolby Atmos and DTS-HD.

The operating system is MIUI for TV, based on Android TV that is controlled with a metal remote control that has a microphone, with this control you can give orders to the Chinese assistant that integrates, this Smart TV also has NFC. 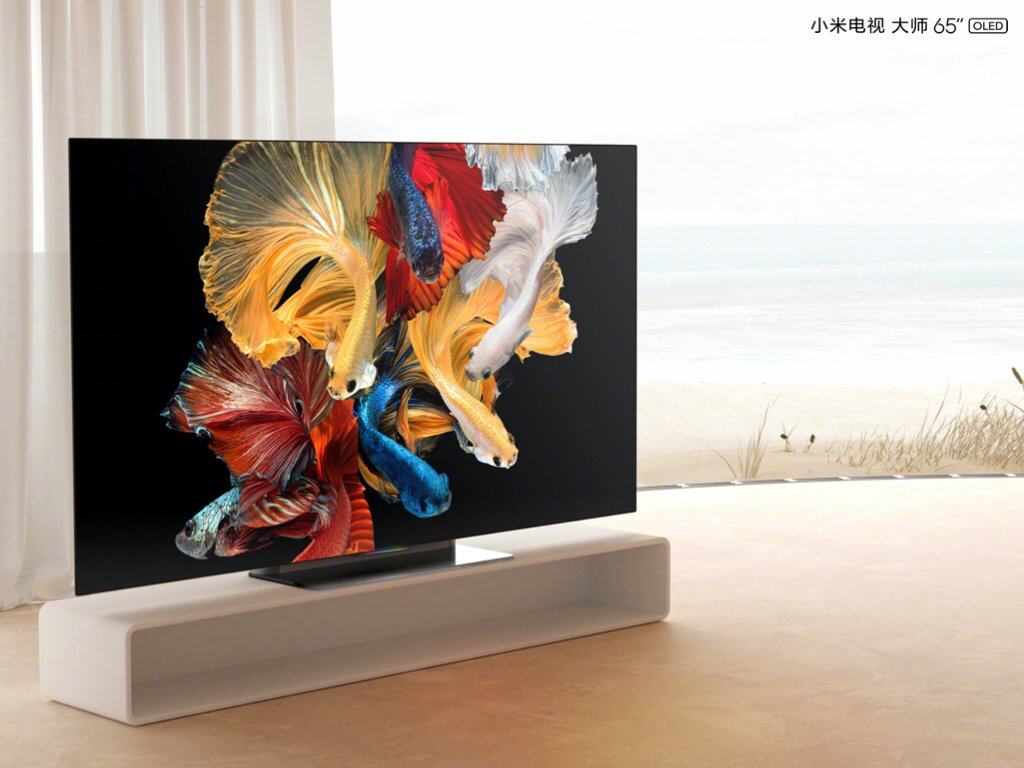 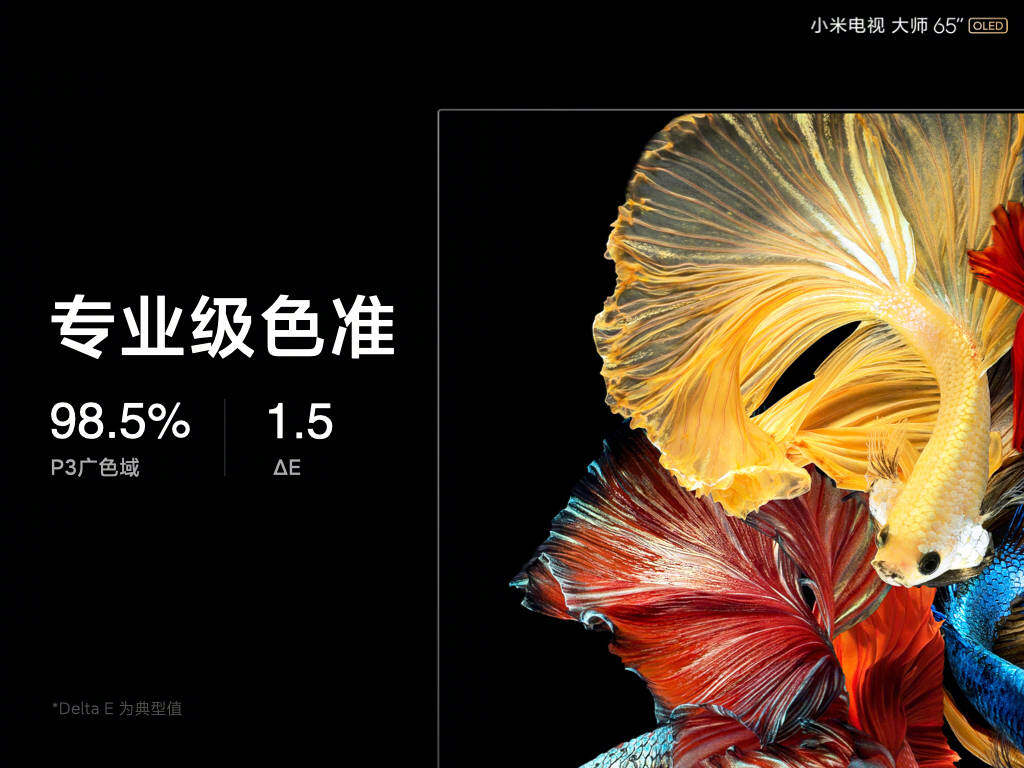 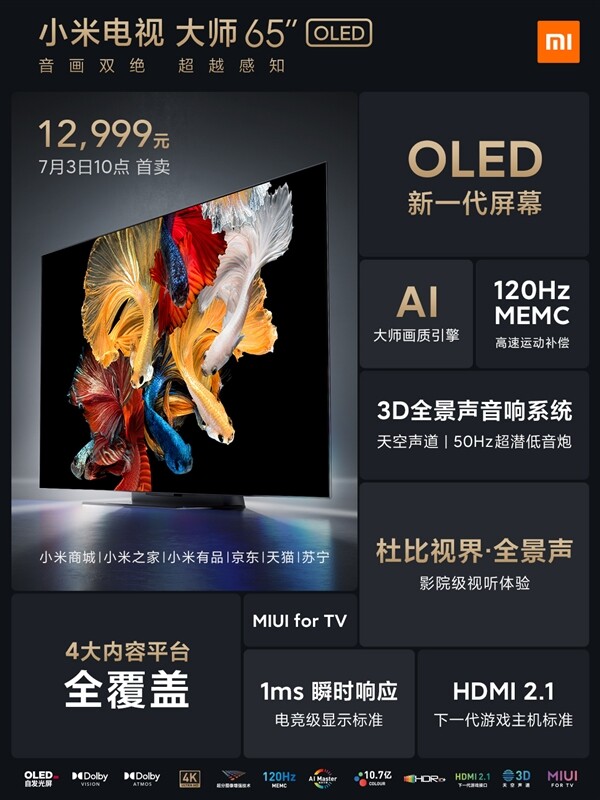 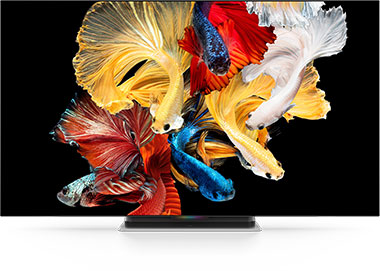 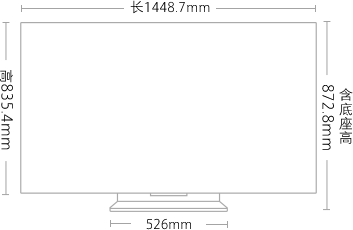 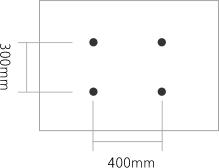